1. Andress Sööt is a documentary film-maker, and his films are superb historical documents, but he himself does not consider films to be documents. “A single construction stone, a single frame is a document of its time, but a house constructed of the stones has the face of its builder,” says Sööt.

2. For Sööt, film is both document and art. Do these two things have common ground? He doubts it highly. There is too much of a gulf between objective document and playful art. In any case, filming “a real–life person” imposes overly strict boundaries on permissibility. Sööt examines his subjects in a dramaturgic form and the document presents a person in a certain situation.

3. Sööt is capable of anticipating how a person will act. When he is filming, he has no need to provoke them, as he always selects beforehand a “torture chamber situation” where a person has to reveal his or her inner self.

4. It appears that for Sööt, what he says is more important than how he says it. He does not express his own take on things is as many words, yet the viewer nevertheless understands completely. Cinema for Sööt is life through a magnifying glass – and it is a rich life with many meanings at that, virtually the opposite of the decorative, illustrative feature films shown on TV. Cinema is not a mere information signal or sign, it is life, and one that is rich in contrast.

5. Sööt is capable of distancing himself from the world, from his subjects, from the current system of government, but retains a harmonious balance inside of him.

6. When he was younger Sööt liked to portray people in great open spaces: at sea, in the air, in the mountains, in Estonia, Africa, Antarctica… Nature is wide and unspoiled, powerful. For those who venture into such an environment, nature is a test. In what may appear to be quotidian situations, the momentary, temporal, the counterfeit all become distinct and fall away. The decorations drop and the eternal and timeless remains.

7. Cinema is memory for Sööt. Things and phenomena that shape the cultural consciousness pervade all of his films. People, things, the environment, architecture help one orient in the cultural environment, help avoid fragmentation of the personality.

8. Sööt would like to watch a news-reel of the building of the Tower of Babel and an interview with Aristotle. 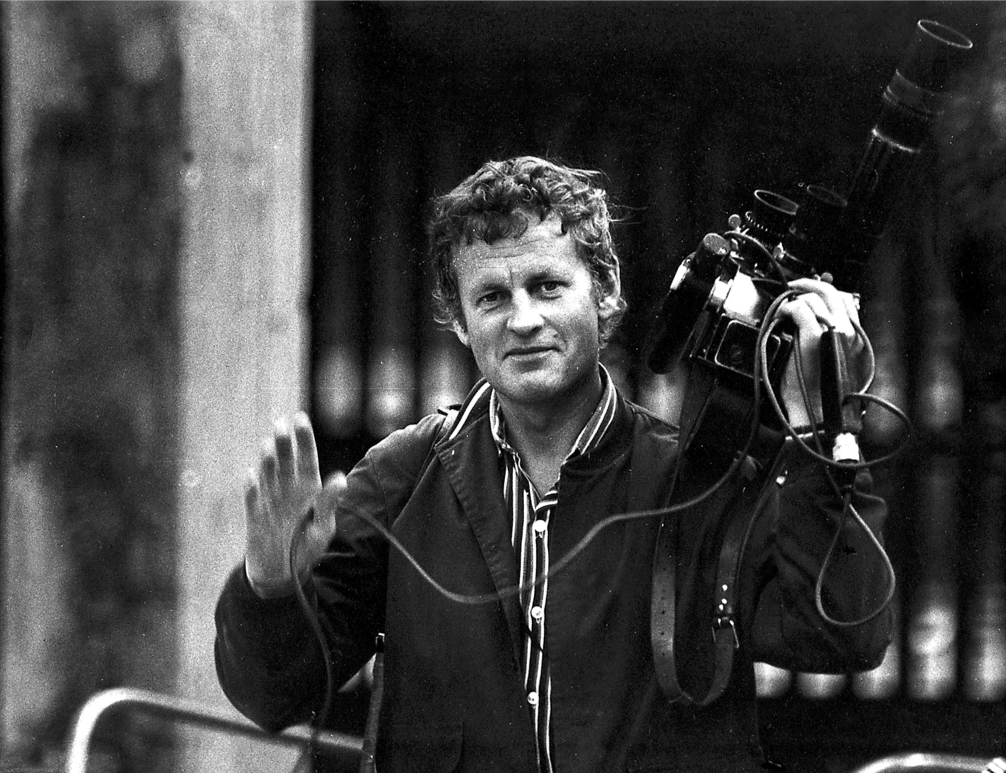 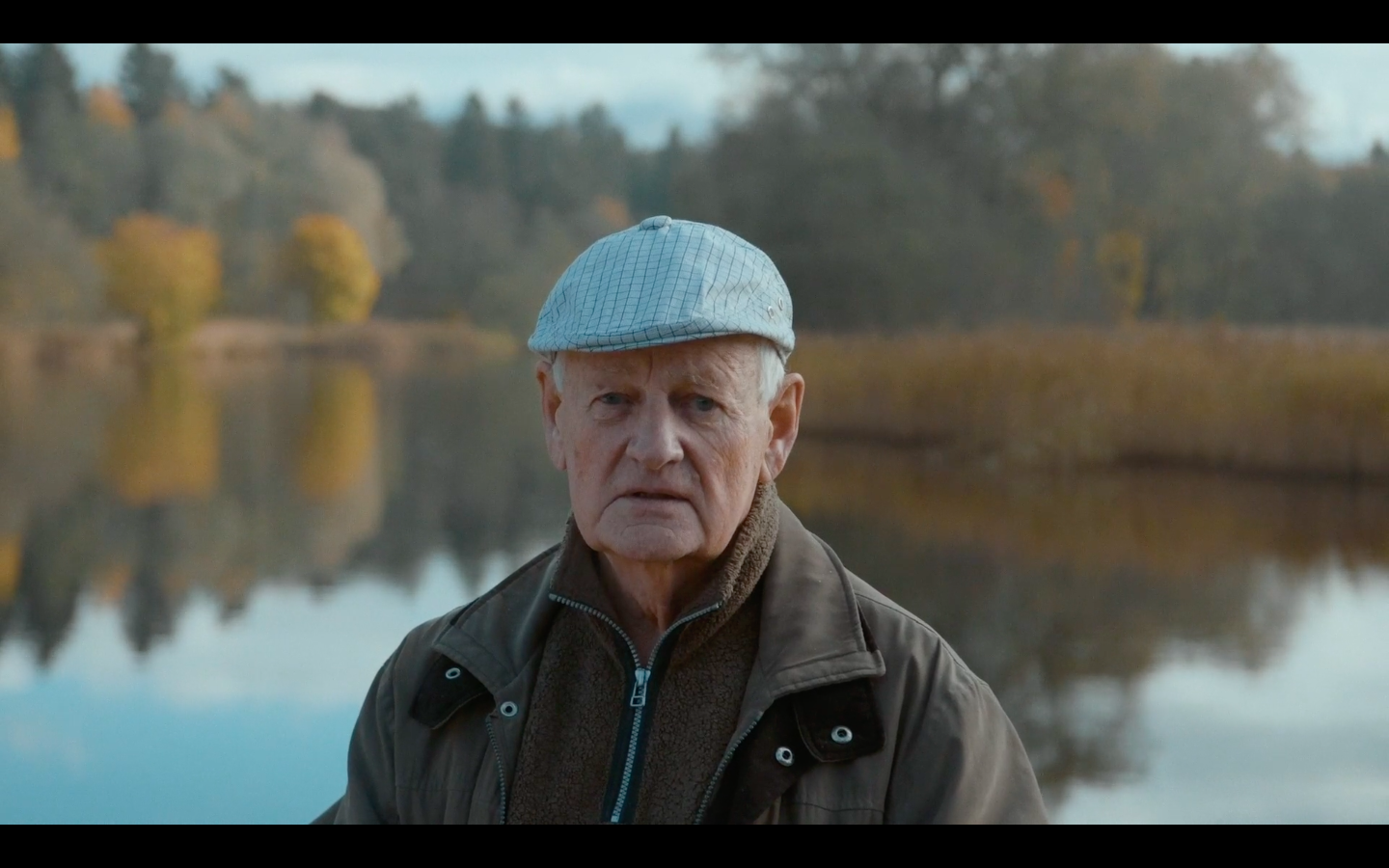